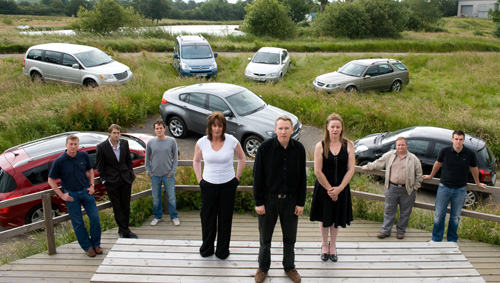 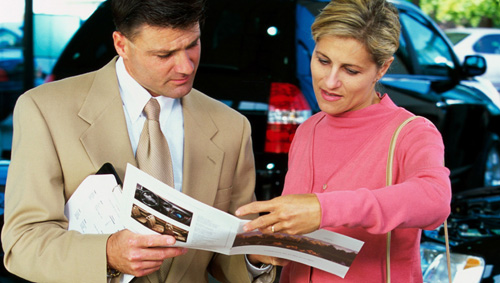 Richard Winter is the Dealer Principal at CD Autoworld. Richard has over 25-years of experience in the motor trade having started his career as an engineering apprentice with BMW. He joined CD Autoworld as part of their New Car Sales team and was appointed Dealer Principal in 2012. Richard now leads an experienced team that is motivated to provide a customer experience that is second to none.

Alan Atkinson is CD Autoworld’s Sales Director and joined CD Autoworld after an extensive career in car sales with a number of prestige and mainstream manufacturers including Mercedes-Benz, Vauxhall, Ford and Audi. Alan, by his own admission is a total car enthusiast, spending much of his spare time racing or tuning his cherished Caterham 7. Back in the office, Alan leads an enthusiastic sales team that will always ensure that you get the car you want at the most competitive price.

Roger Case is CD Autoworld’s Service Manager and has been with the dealership for most of his working life. Joining as an experience service technician, Roger has done just about every job you can think of in the servicing and repair department. There’s not much that Roger doesn’t know about the workings of a car and how to put them right. The Servicing and Repair team at CD Autoworld will take great care of your vehicle and always return it to you in pristine condition.

For all your business and fleet requirements, Frank Carmichael has the experience and industry knowledge to ensure you get the vehicle that most meets your business needs. Frank has specialised in fleet and business vehicle management throughout his career and has recently joined CD Autoworld. As Business and Fleet Manager, Frank can offer business customers a service that is tailored specifically for them whether it’s a single vehicle or multi-vehicle fleet.

WATCH INDEPENDENT VIDEO REVIEWS ON ALL OUR CARS 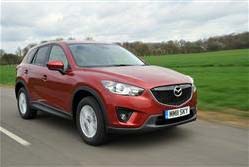