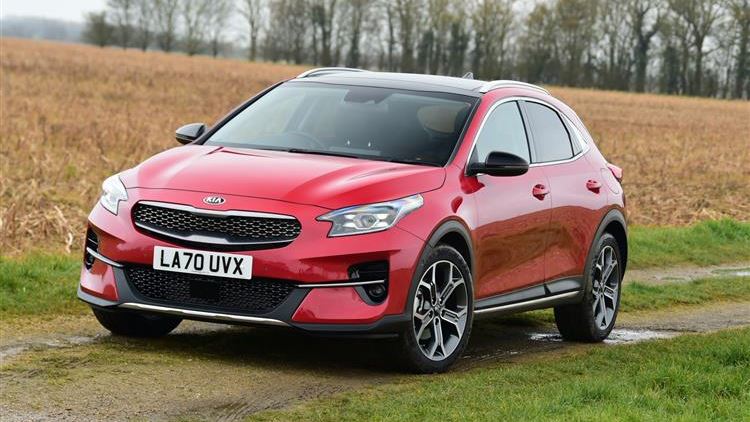 The balance of power in Britain's car market is swinging eastwards, according to this year's Auto Express Driver Power ownership survey. Far Eastern brands have claimed seven of the top ten rankings for ownership satisfaction. The latest Auto Express Driver Power 'Best Cars To Own' survey also features a bespoke EV in the top ten for the first time, and highlights that the SUV body style is king in terms of owner satisfaction. Driver Power provides the most comprehensive insight into drivers' long-term experience of their cars, with up to 60,000 people assessing ten main aspects of ownership, ranging from performance and comfort to practicality, safety and running costs. As well as providing a vital independent benchmark for car buyers, car manufacturers also use its insights to refine their cars and identify areas for improvement. Skoda and SEAT are the only European brands represented in a top ten this year dominated by Kia - which scoops three places - along with Mazda, Hyundai, Honda and Toyota. Kia's XCeed is the clear winner, with Auto Express noting an unusually strong margin of victory over the most popular runners up, the Mazda CX-5 and Kia Rio. Tesla's appearance as the 9th best car to own also signals a landmark moment in EV popularity, with the Model 3 also topping the Executive car class. Editor-in-Chief Steve Fowler said: "It's clear that far eastern manufacturers like Kia are extending their appeal over European badges in terms of the long-term ownership experience, while the appearance of an EV in the top ten for the first time is another sign that electric cars are becoming a force to be reckoned with. "But, despite the dominance of the overall top ten by far eastern brands, a number of European names continue to win in the premium car segments, with notable performances by Volvo, Jaguar and Mercedes."