THE BRITISH OPEN (some text hidden)

The DB11 becomes even more striking in open-topped Volante form. Jonathan Crouch takes a look at what's on offer.

The DB11, Aston Martin's consummate sporting luxury GT, becomes even more desirable in open-topped Volante form. It's stiffer, more sophisticated and even more beautiful than its predecessor. In short, you'd like one.

As we've said previously in evaluating the coupe DB11, this model will almost certainly prove to be the most important car in Aston Martin's history. And that means it also needs to be available in this Volante open-topped form. Lighter and more rigid than the model it replaces, this convertible derivative has been engineered to deliver a much broader envelope of abilities than previous cabrio Aston Martins could offer. Greater levels of performance and handling accentuate the more sporting side of its character, while increased refinement, comfort and interior space ensure it remains a consummate grand tourer.

Aston Martin launched this Volante derivative with the engine most DB11 buyers want, the 4.0-litre V8 the brand has borrowed from Mercedes-AMG (the same as that used in the Mercedes-AMG GT) which puts out 510bhp. 62mph from rest takes about 4 seconds and the top speed is 187mph. Drive is dealt with via a super-smooth paddleshift eight-speed ZF automatic gearbox mounted at the rear and driving the rear wheels. And there's a drive mode control system that independently controls the powertrain and the chassis via 'GT', 'Sport' and 'Sport Plus' options, all of which are quite viable for road use. There's definitely something about the gloriously fearsome bark of the twin-turbocharged engine when it barks into life - or at least there is if you start it in 'full woofle' mode; there's also a 'quiet start' option, should you want to make a soft getaway. That noise is instrumental in preparing you for a unique experience as you nose out into the traffic. A thoroughbred sportscar deserves a thoroughbred engine and this is exactly that, with an exhilarating roar under hard acceleration, yet with a growl that becomes muted and melodic when cruising. 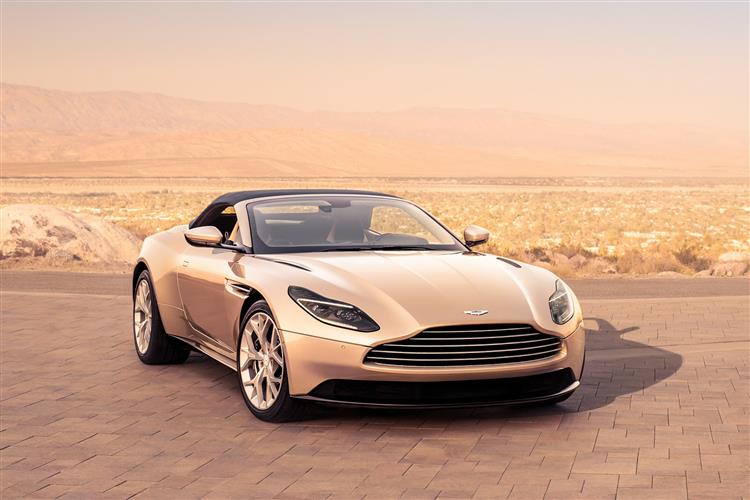