These days, every mainstream brand needs a small, trendy Crossover. Here's Fiat's take on the Juke-genre, the fashionable 500X. Jonathan Crouch reports on the revised model.

Fiat offers buyers in the small SUV segment an improved version of its characterful 500X Crossover model. It's bigger than it looks and there's a choice of efficient three and four cylinder petrol engines on offer, including a mild hybrid. Plus improved connectivity and a whole stack of personalisation options. You can even get a 'Dolcevita' open-topped version. If you're looking for a surefire conversation starter, you can't do a lot better.

It's easy to forget that Fiat actually has a history of small 4x4 cars. The Panda 4x4 first appeared over thirty years ago and has spawned many imitators. A decade or so back, Fiat also fleshed their all-wheel drive selection out with the Sedici, essentially a rebodied Suzuki SX4, that made modest but useful sales. In 2015 though, the company decided to get really serious about the SUV 'B'-segment and launch this 500X, here usefully improved. It's based on the same running gear as Jeep's cute but capable Renegade, but is available only in front-wheel drive guise and comes in standard or open-topped 'Dolcevita' forms.

Though the 500X continues to be based around Jeep Renegade underpinnings, quite a lot has changed with this car from an engineering perspective. Diesel engines are no more and you can't now get 4WD either. Instead, the range is primarily based around a latest-generation family of petrol engines - a three cylinder 1.0-litre unit (which only comes with manual transmission) and a four cylinder 1.5 mild Hybrid engine (which only comes as a DCT auto). The 1.0-litre models will probably suit most customers best, this 120hp powerplant developing a more than sufficient 190Nm of pulling power and being paired with a 6-speed manual gearbox. In this form, this car is impressively refined at motorway speeds. Rest to 62mph in the 1.0-litre models takes 10.9s en route to 117mph. The mild hybrid variant's 1.5-litre unit puts out 130hp and 240Nm of torque (rest to 62mph in 9.4s) and is mated to a 7-speed dual-clutch auto transmission. The propulsion system includes a built-in 48 volt 15kW (20hp) electric motor delivering 55Nm of torque, which can propel the wheels even when the internal combustion engine is turned off. Whatever your powerplant choice, as before, the ride on the move remains a touch on the firm side, but this does help to restrict body movement through the corners. Steering feel is well-weighted but not especially communicative. 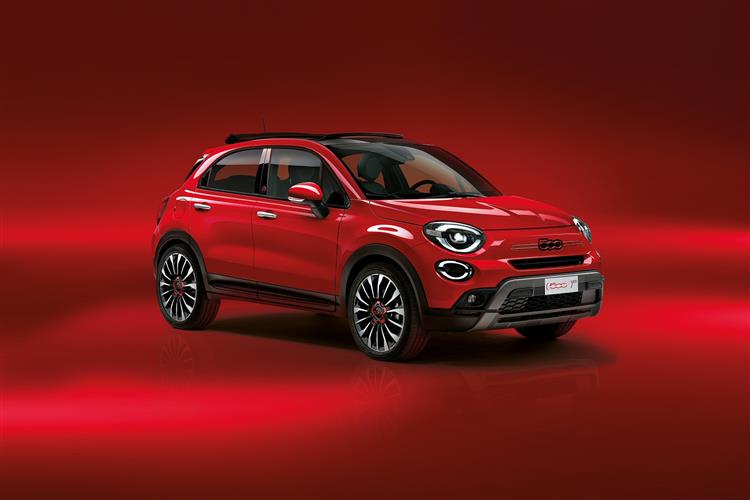