SUPERIOR FROM IBERIA? (some text hidden)

SEAT launched the fourth generation version of its Ibiza supermini, but subsequently never stopped trying to improve it. The final set of revisions arrived in 2015 to carry this design through the final couple of years of its life. It's these 2015 to 2017-era models that we evaluate here as a used car buy.

The 'Sociedad Espanola de Automoviles de Turismo' - or 'SEAT' as we better know it - is well used to injecting a little life into the mainstream market. Its 600 model, launched in 1957, is the fun little runabout credited with putting Spain on wheels, over a million being sold to bronzed Iberians in just eleven years. Only when Volkswagen took control of the brand in 1986 though, did its appeal start to spread to the rest of Europe, with the Ibiza supermini the sales spearhead and this MK4 model, launched in 2008, generally acknowledged as the company's most competitive proposition yet. A few years on though and with toughening small car competition, it was clear that a bit of a re-think might be needed to keep this car current. We got a refresh in 2012, then a more far-reaching update announced in the Autumn of 2015 - the one we evaluate here. This later package of changes brought an all-new 1.0-litre EcoTSI petrol engine and revised, more compliant suspension. SEAT reckoned though, that what buyers would really notice were the extra personalisation options, the smarter interior and the additional media connectivity. It was all just enough to carry this MK4 design through the final couple of years of its life. An all-new MK5 model made its debut in the early Summer of 2017. 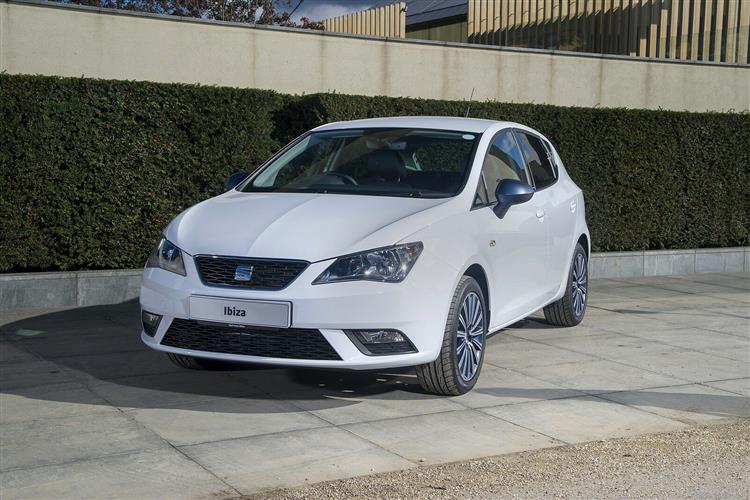