The original MG6 launched back in 2011 had a number of rough edges, but the Chinese brand improved the car considerably in 2015, improving quality and technology and installing a willing 1.9-litre diesel engine. This revised design only sold in the UK for just over a year, but may be worth seeking out on the used market for family buyers looking for a Mondeo-sized model for less than Focus-sized prices.

The MG6. It's a car that ought to have had everything going for it. A famous badge: a super-low pricetag; a high specification: and an interior more spacious than virtually all of its rivals. It was even put together in Britain. So why was it subject an abject sales failure when new? Back in 2011, the original version of this model was the first mainstream product launched by the MG brand's new-era owners SAIC - the Chinese 'Shanghai Automotive Industrial Corporation'. The conglomerate always promised that the old MG Rover Longbridge production lines would run again and sure enough, with that original MG6, they did, even if the Birmingham workers were only bolting together kits imported from China. The car in question was actually based on a model SAIC had developed for the Chinese market and sold there badged as the 'Roewe 550', but was turned into something more MG-like thanks to the efforts of a group of ex-Rover British engineers who tweaked the chassis to suit newly-added MG branding. With decent quality and really affordable pricing, that recipe might have created a car to significantly trouble some of the smaller brands in the Focus segment. As it was, MG Motor UK found that build quality standards the Chinese market had been quite happy with were simply not acceptable to British buyers. Or at least they weren't at the kind of prices being asked. So in 2015, there was a re-think - one that brought us the much improved MG6 model we're going to look at here. Launched in the Spring of 2015, it delivered higher quality, extra technology and, most importantly, much lower pricing, all matched with super-sized standards of space and a surprisingly pokey 150PS 1.9-litre diesel powerplant. This was the car we should have had from the start but it didn't save the MG6 model line, which was quietly deleted in late 2016. 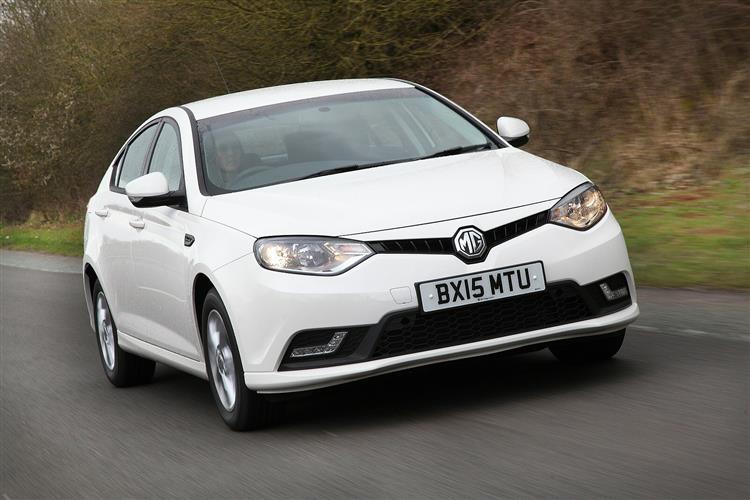